It’s a dream event for hardcore ultrarunners. Not that I consider myself as ONE, but that it’s an amazing feat worth the effort of, well, pondering about.

There’s just so much to consider about it.

ARC Slam. Nov 17- hardcore hundred miles cebu(road), december 15-taklang damulag 100 miles(trail), january 26-bataan death march 160(road) and february 23-hardcore hundred miles(trail). through the generous support of Joe Matias of A Runner’s Circle, the ARC Slam award will be given to any runner who officially finishes the 4 events in succession and whose name will be forever enshrined in arc’s wall of pinoy ultra fame. this is the only grand slam series this side of the ultra world. good luck all!

A closer look at the the event would be something like this.

I think the ones who will go for this amazing slam will be the real strong ones.

We’ll see in the near future. 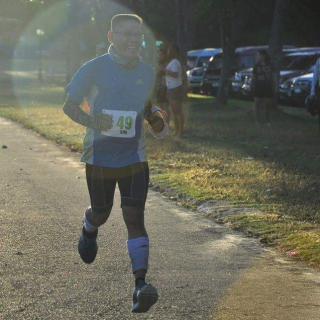 Live Healthy and Well
unbolt me